The Battle of Lewisham film has social activist intentions to raise awareness and commemorate this historic event. So far we have contributed to doing so by being involved in the following events.

As well as being a key filming opportunity this day was used to celebrate and raise awareness about The Battle of Lewisham. This included talks, poetry and art works responding to this revolutionary event. Held in the Moonshot centre a fundamental local asset, we had over 40 people come out and join in with the days activities 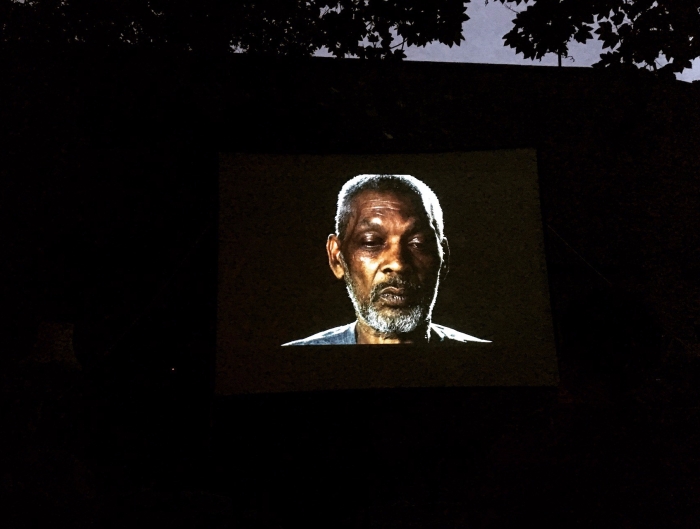 The film premiered at Brockley Wood Nights back in May. Brockley Wood Nights is a local film festival in partnership with Brockley Max, showcasing local talent through a series of outdoor free public screenings. It was a pleasure to have the film first shown in a local venue to local people; we had a fantastic response generating positive feedback. A crucial aspect behind the making of the film is that it has a place in community as a tool to educate and raise awareness about this historical event that happened in these very streets.

The film was shown alongside the recently found archive film, Aug 13th,reconstructed by The London Video Archive at Goldsmiths University’s 40th anniversary commemorative event, The Spirit of 77. Aug 13th is an anecdotal and literal portrayal of what happened on that day, combining footage of what happened at different points in the build up to the physical confrontations. It was really interesting to see the juxtaposition between the two films both depicting that same event with the same end goal, although stylistically different. 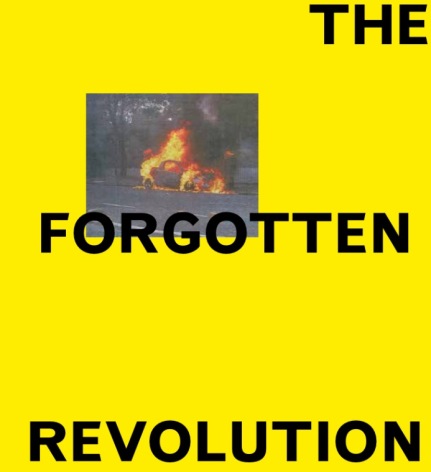 A series of images of the exhibition taken across the weekend.

As part of 13.08.77, we also launched the Remember Remember Lewisham 77 Publication. The book gives an outline of what happened on the day as well as the events leading up to The Battle of Lewisham. Featuring poetry by Nacheal Catnott as well as local poets, Mark Thompson and Shalome Clarke, alongside these texts are photography from the local area both past and present. This was in collaboration with Filthy Pyjamas Graphics Studio. Together we are hoping to get the book distributed to local schools and out in the wider public domain by mid October. 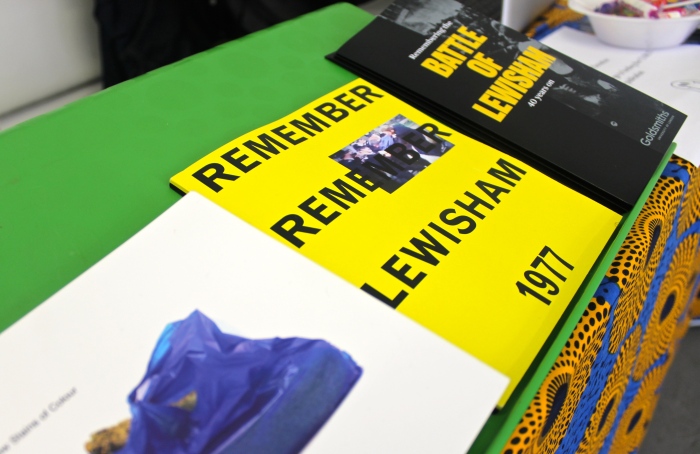 “A refreshing informative film, with hard hitting facts and descriptions. Powerful imagery both of the modern day Lewisham and historically.”

“The Battle Lewisham Film, is a powerful fusion of documentary practice with poetic imagery.

It explores ideas of Black Britishness, whilst interrogating the boundaries between art and filmmaking”.